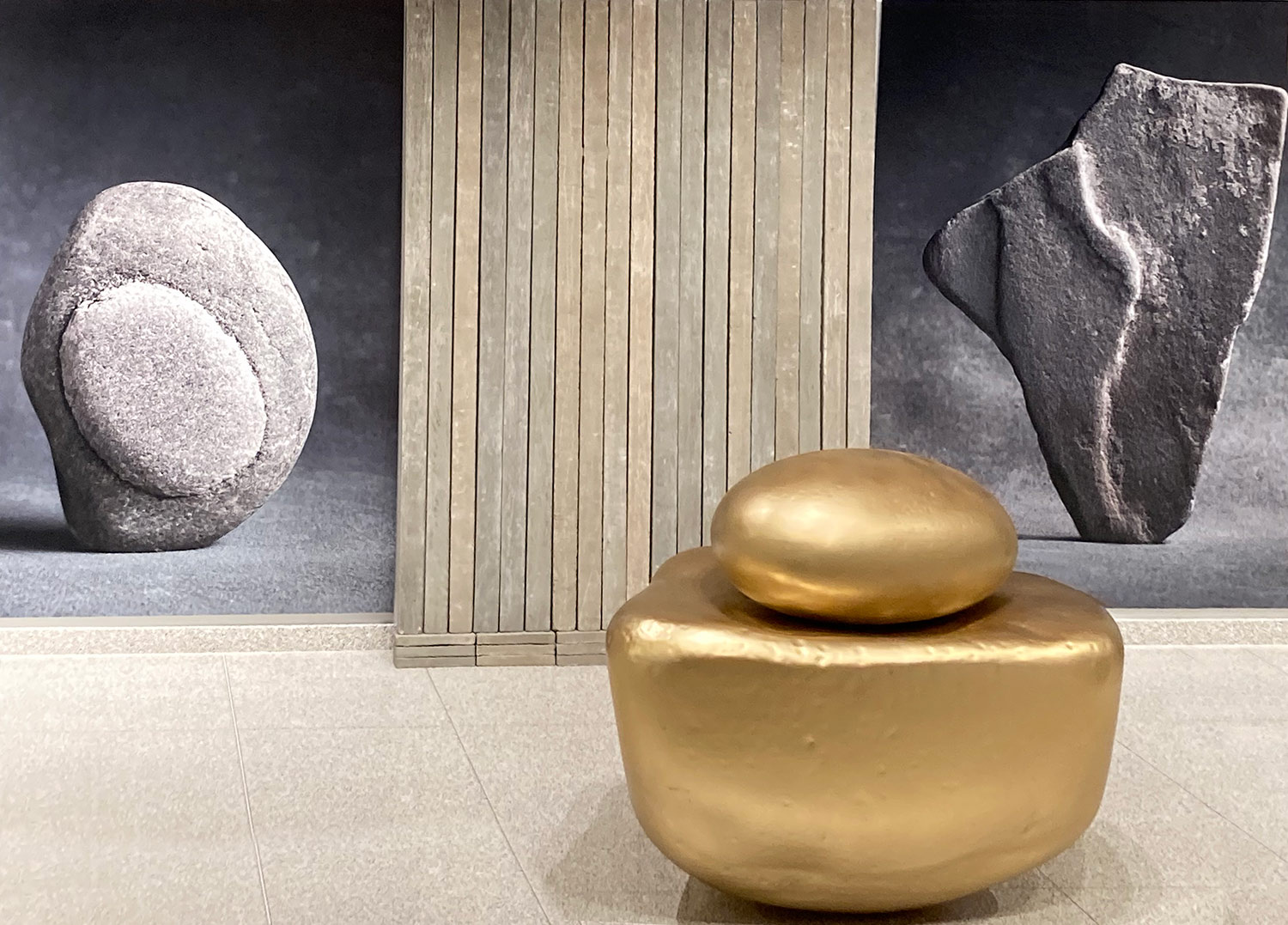 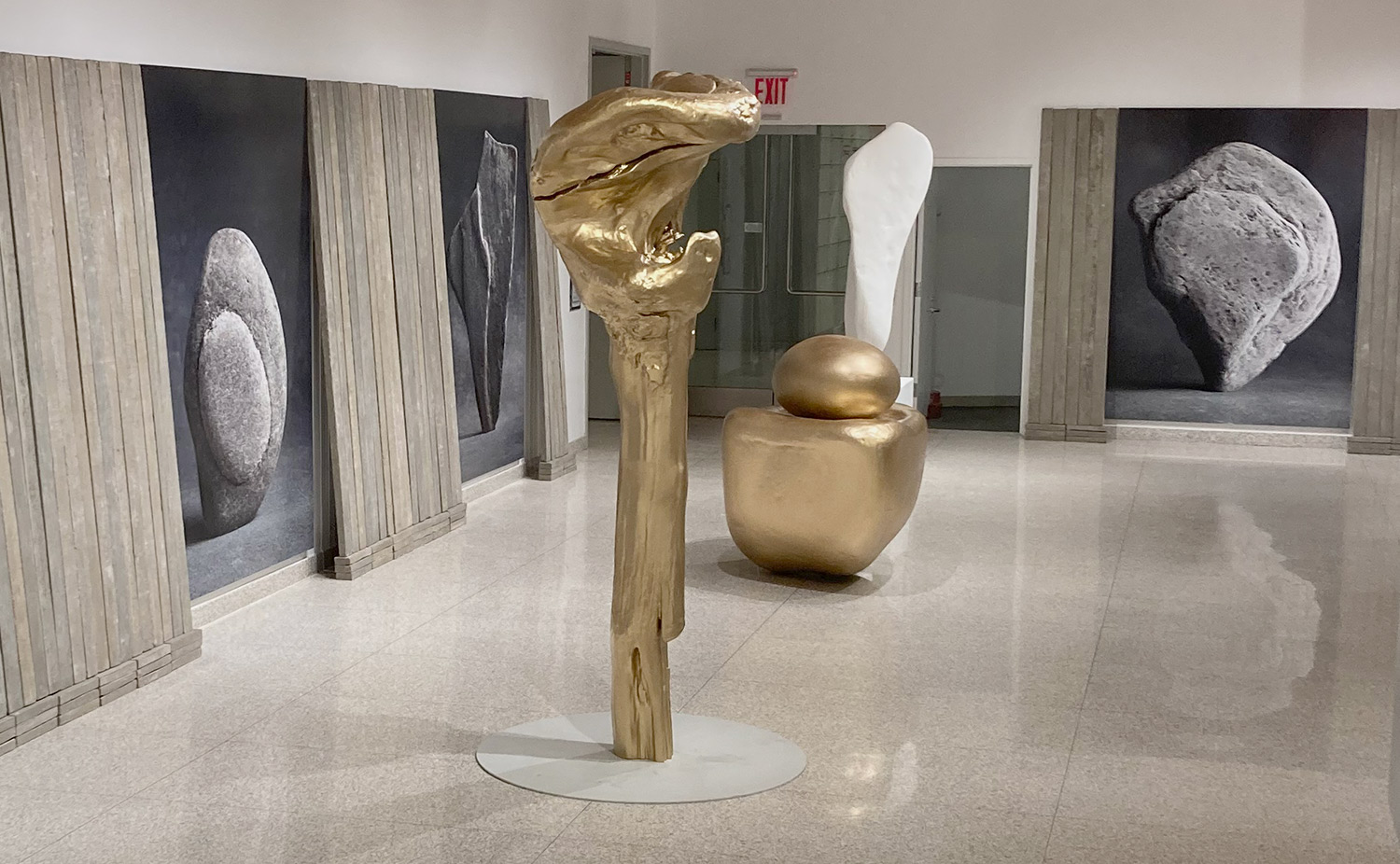 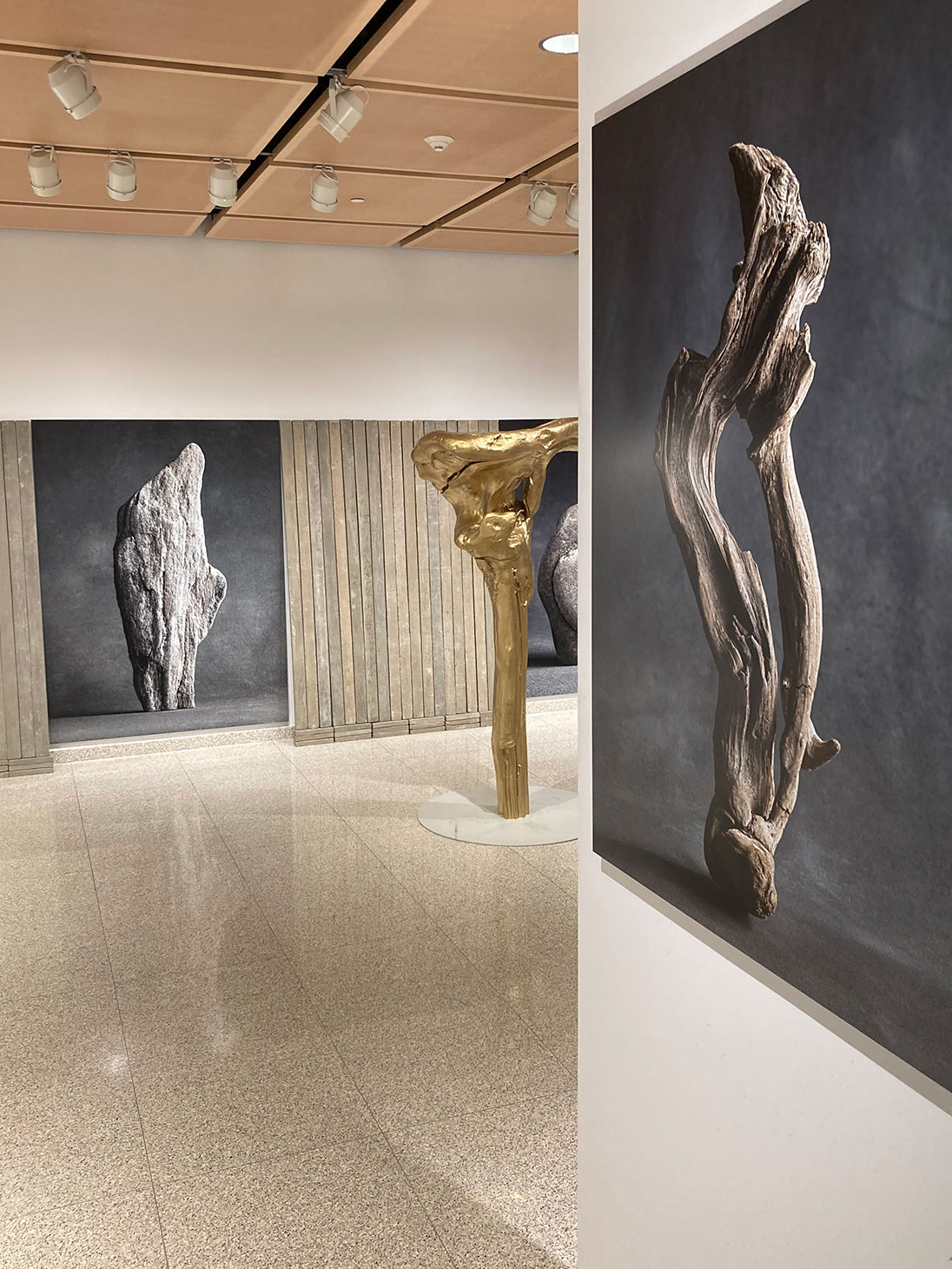 Moments of Matter and Life

Interventions focuses on two parallel exhibitions of the work of Mildred Howard and Ned Smyth. The project is a partnership between the Shirley Fiterman Art Center at Borough of Manhattan Community College, CUNY and The Battery Park City Authority.

The work of Berkeley-based artist Mildred Howard focuses largely on her commitment to issues of social justice and community activism, while the work of Ned Smyth, who artistically came of age in Tribeca/SoHo in the 70s (and now lives on Long Island) investigates aspects of process, materiality, and architectonic space. The two exhibitions also reflect and bookend the history of Battery Park City Authority’s Public Art program. Ned Smyth’s The Upper Room (1987) was the first Battery Park City Authority public art commission to be inaugurated on its grounds and Mildred Howard’s The House That Will Not Pass For Any Color Than Its Own (2011) is the most recent contemporary project on view. Howard and Smyth are both recognized artists who have created distinctive bodies of work and have extensive histories of and commitments to Public Art.

Throughout her work and her career Mildred Howard has combined aspects of history, memory, and personal narrative to address issues of race, gender, identity, and gentrification. Employing a variety of everyday things, such as glass bottles, silverware, family photographs, and other collected objects, she has created large-scale installations and sculptural structures of houses that are reflections on contemporary society. The House That Will Not Pass For Any Color Than Its Own is the newest public art installation at The Battery Park City Authority and will be on view at Belvedere Plaza through spring 2022.

In the Line of Fire by Howard consists of numerous, repeated life-size figures, which are made up of cut-out plywood soldiers that together form a standing regiment. The figures have been silkscreen-printed with a single recurring image—a young man in his teens, who was a distant relative of the artist and who had been drafted or enlisted into the U.S. Army during the First World War. Howard’s work not only points to the history of racism in this country, but also raises fundamental questions surrounding what it means to be American.

Ned Smyth was among the early sculptors of the 70s to work with architectural concepts and build site-specific works, forging a path in large-scale public art installations. A central figure in the downtown art scene, Smyth worked at the fabled artist-run restaurant Food and showed at the experimental space 112 Greene Street. In 1977, Smyth was awarded his first public art installation and since then has completed over thirty large-scale public projects, including The Upper Room (1987) situated at the entrance to the Esplanade at Albany Street, at BPCA.

Moments of Matter and Life pairs some of Smyth’s early post-Minimal work from the 1970s with a group of his most recent sculptural and photographic investigations. Matter and the most fundamental elements of creation, construction, and architecture are ongoing concerns evident in his earliest to his most recent work. Smyth’s current work investigates his fascination with the shapes and textures of stones and twigs that he has been continuously collecting. Experimenting with large format, black and white photographs, as well as sculpture, Smyth obsessively explores aspects of definition, texture, and scale in these works.

Mildred Howard: In the Line of Fire and Ned Smyth: Moments of Matter and Life will both be accessible from the exterior of the Fiterman Art Center through the large street front windows of Fiterman Hall facing on Barclay Street, Park Place, and West Broadway, while the gallery remains temporarily closed to indoor visitors due to the pandemic. Works by Howard and Smyth are simultaneously on view outdoors at Battery Park City.