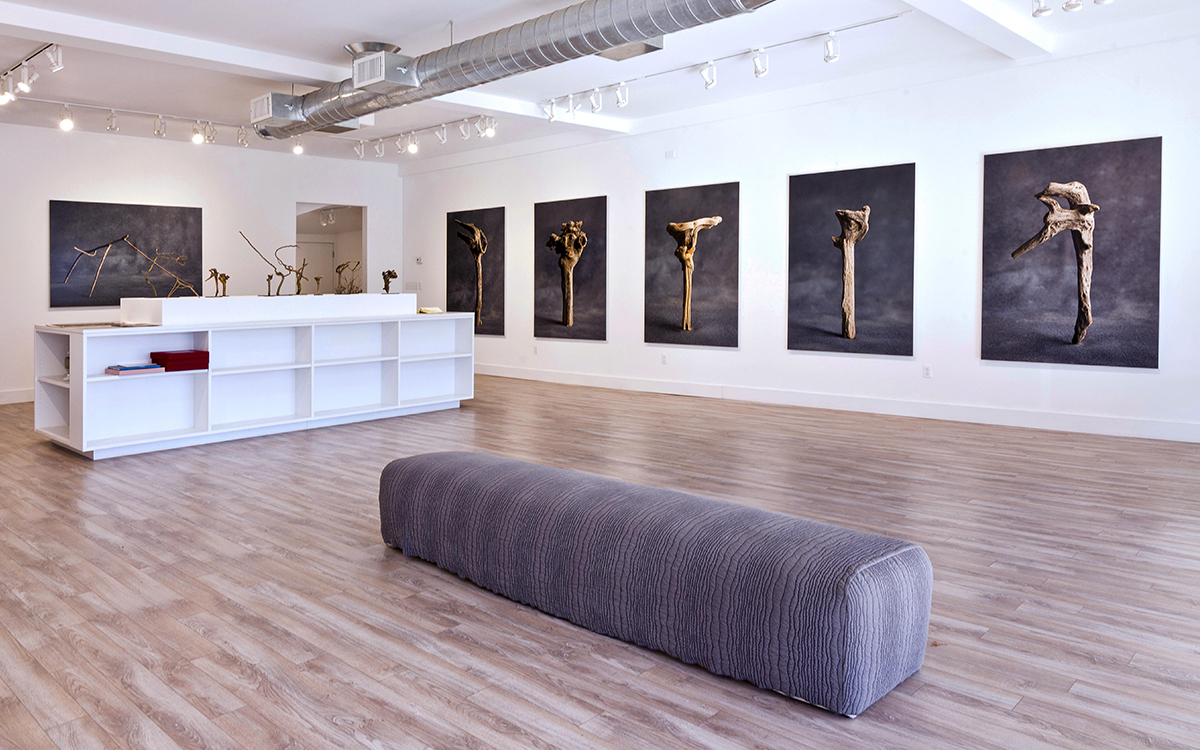 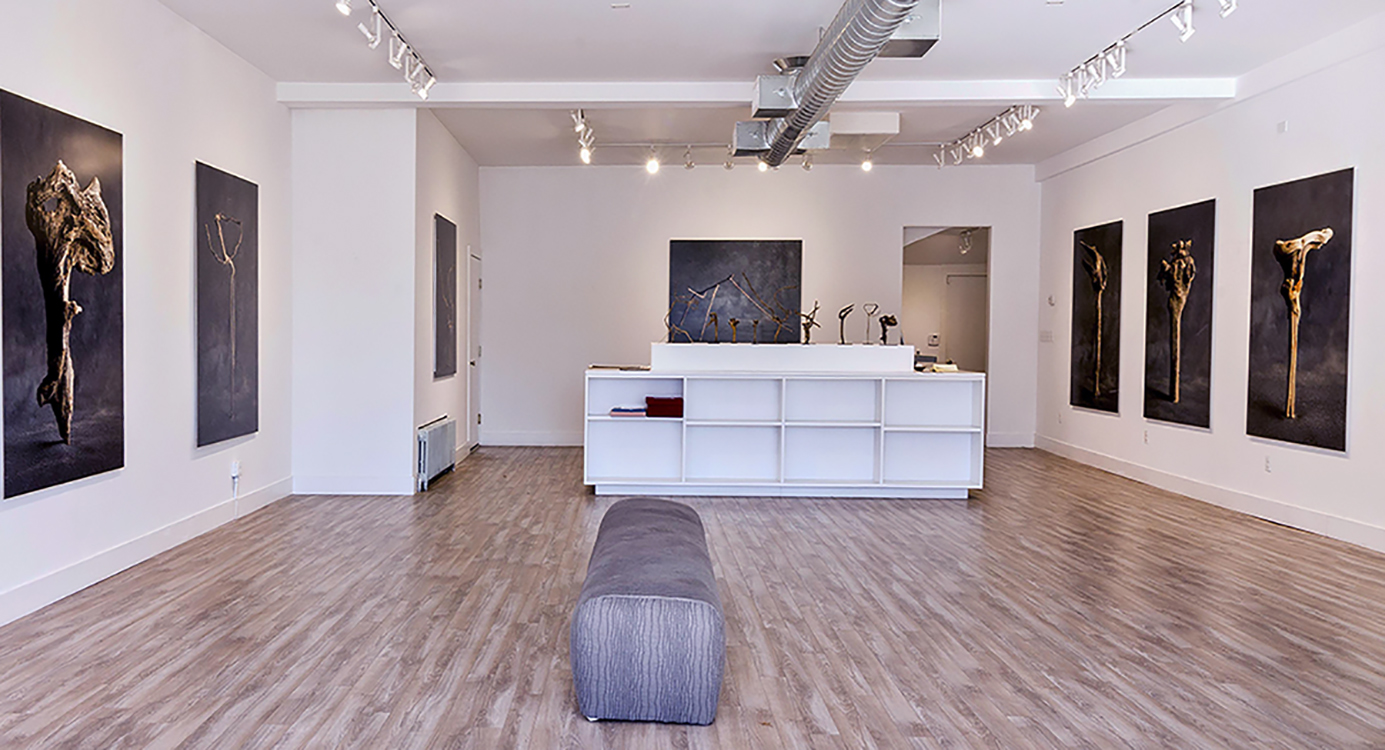 Ille Arts is proud to present a new solo exhibition of Ned Smyth’s photographs and cast bronze sculptures. Ned has been showing his work since 1974. He has had international exhibitions in both museums and galleries, including MOMA, The Hirshorn Museum, The Venice Biennale, PS1, The Museum of Modern Art Oxford England, the Contemporary Art Center Cincinnati, Rudolph Zwirner Gallery in Cologne, and Gallery Bischofberger in Zurich. In197, Smyth got his first Public Art Project - a fountain for the GSA. Since then, he has completed over thirty-eight large scale Public Art Projects. Smyth's "Upper Room" was the first art project commissioned for Battery Park City NY. He has pieces from Anchorage Alaska, to Saint Thomas in the Virgin Island, and in cities like Philadelphia, Pittsburgh, Fort Lauderdale, Savannah, Wilmington, Brooklyn, and Dublin.

Smyth early work was in the minimal tradition, except that he included architectural references and created architectural spaces. Before the development of the Post-Modern Architectural style, Smyth was quoting or alluding to historical architectural periods, details., and reverent spaces. His environmental gallery exhibitions quickly led him to being commissioned to create public spaces for cities and corporations. Smyth was one of the forerunners of the development of Public Art and Artistic Public Spaces in the USA. In his work, he uses many mediums including cement, fabric, metal, mosaic, water, language, and landscape. Since 2004, Smyth’s work has evolved from using Judeo-Christian, and historical references, to working with natural organic forms and images. He has been using his collection of found glacial till stones, as sources for monumental photographs, and bronzes. For his exhibition at Ille Arts, Ned will show bronzes and large-scale photos, inspired by his collection of found pieces of wood. Most have been broken from trees, floated in the ocean, and washed up on the shore. He stresses that the art of this work comes from the seeing and finding of the objects. These icons are formed by Nature and chance, not by human hands.