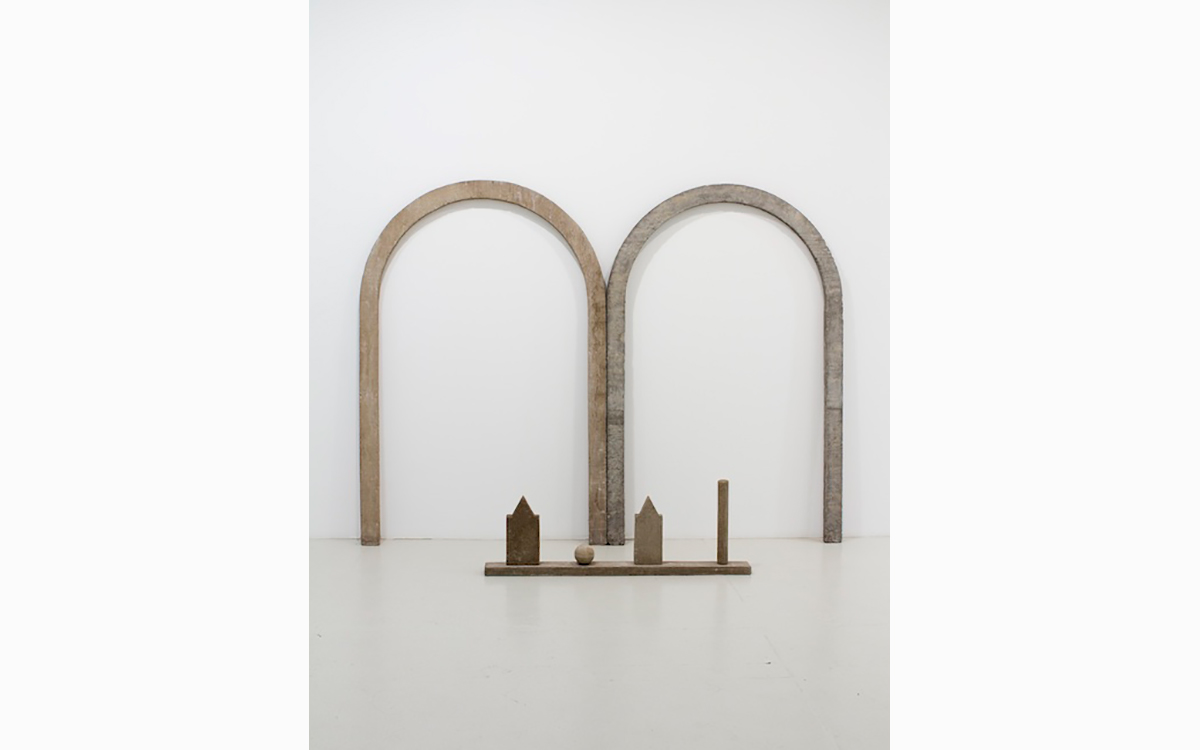 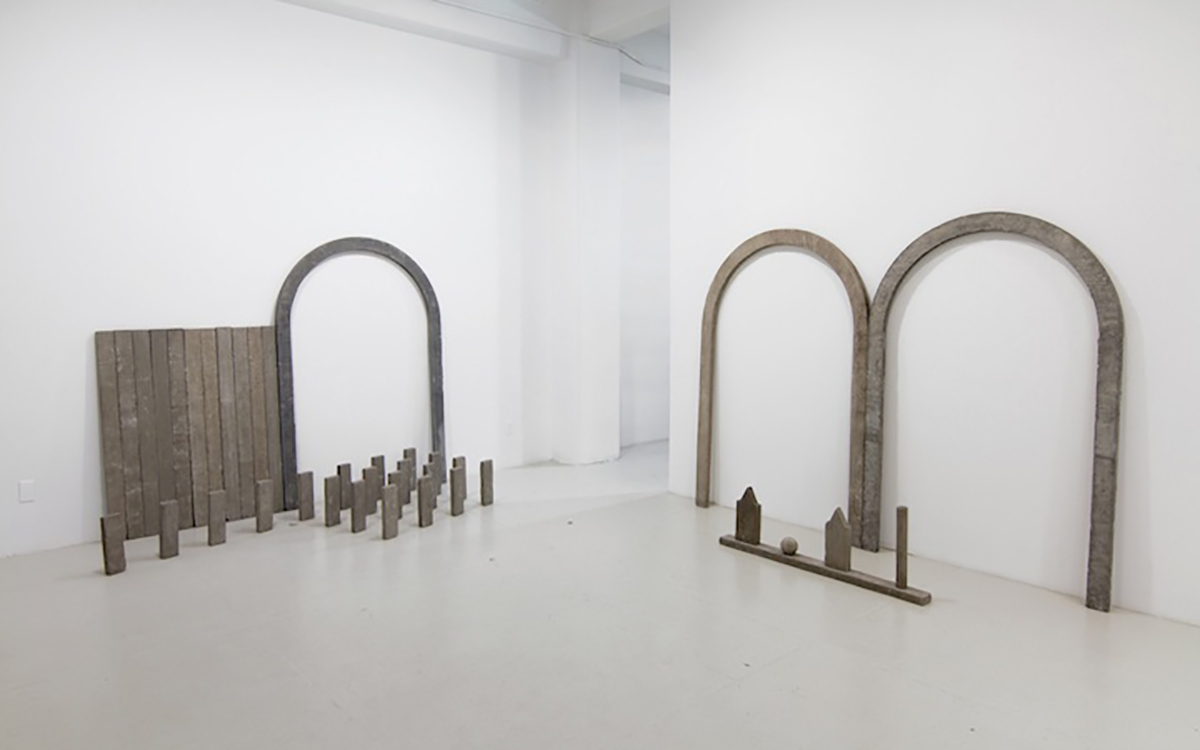 Salomon Contemporary presents Ned Smyth: Reverence, the second exhibition in the gallery's ongoing series American Responses. Comprised of four solo exhibitions and a musical performance, the series examines American regionalism as a major influence on art of the early 1970s. Reverence will include two historical concrete works, Renaissance Plan from 1973 and Piazza Plan, 1974.

Ned Smyth grew up in an academic household in the Northeast. His father, Craig Hugh Smyth, was a prominent Renaissance art historian and director of New York University's Institute of Fine Arts. In his youth, Smyth was surrounded by academic luminaries and accompanied his father to major museums and churches while he did his research in Europe. For Smyth, the European and Mediterranean ambience seemed to be the source of almost everything.

One of his earliest observations was that important art and architecture were revered in museums and churches. Intuitively, Smyth's early work, first shown at 112 Greene Street Gallery in 1973, created architectural spaces with historical references. Even before the development of postmodern architecture, Smyth was citing past structural periods and details. He concluded from his long exposure to archeological sites, temples, cathedrals, and museums that man used stone to instill a definitive sensibility to valuable buildings and objects. These stone objects embodied the weight, longevity, and commitment to the ultimate.

Smyth's early work evolved from the minimalist tradition. He began by making concrete 2x4s in various lengths and arranging them to create architectonic spaces within the gallery. Because of the nature of his work, Smyth's career progressed into landing site-specific public commissions for cities and corporations. He became a forerunner in the development of public art in the US. Recently, Smyth's body of work has expanded to include a more organic vocabulary. Moving away from historical references to Judeo-Christian culture and instead of casting architectural forms, he uses natural rock forms to create primal spaces and objects.