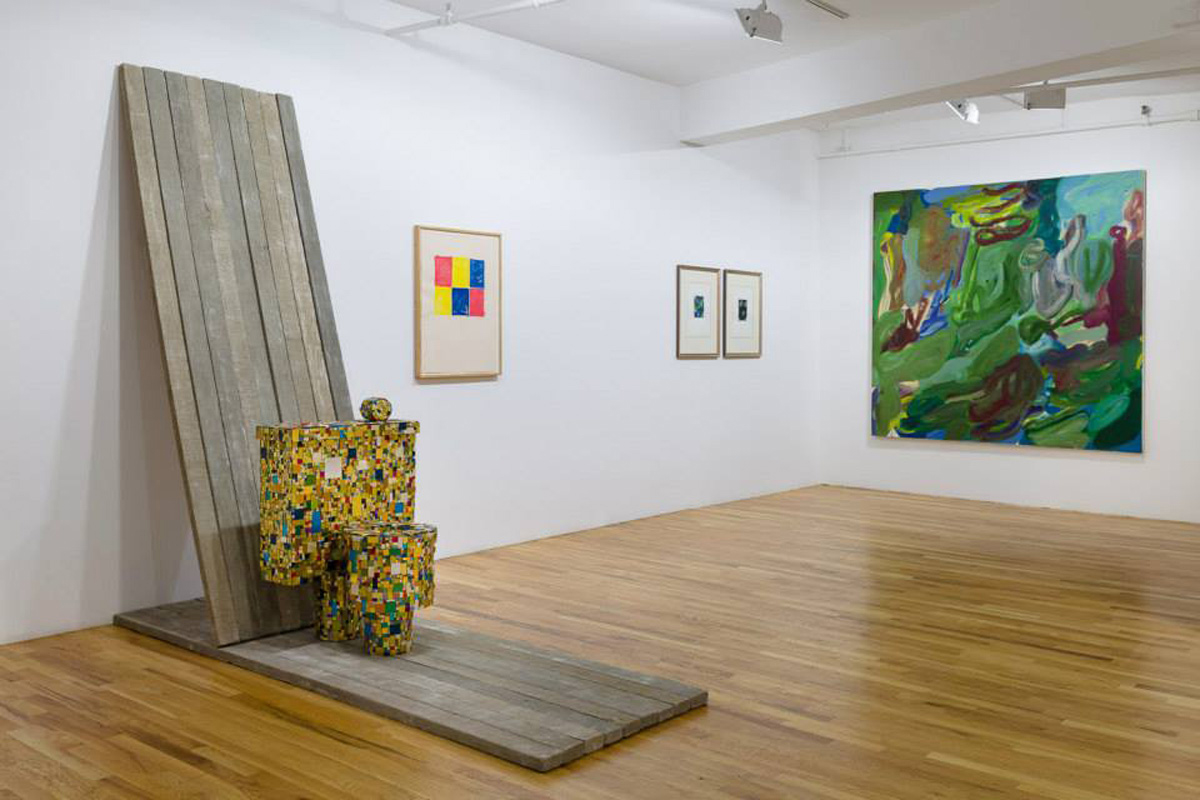 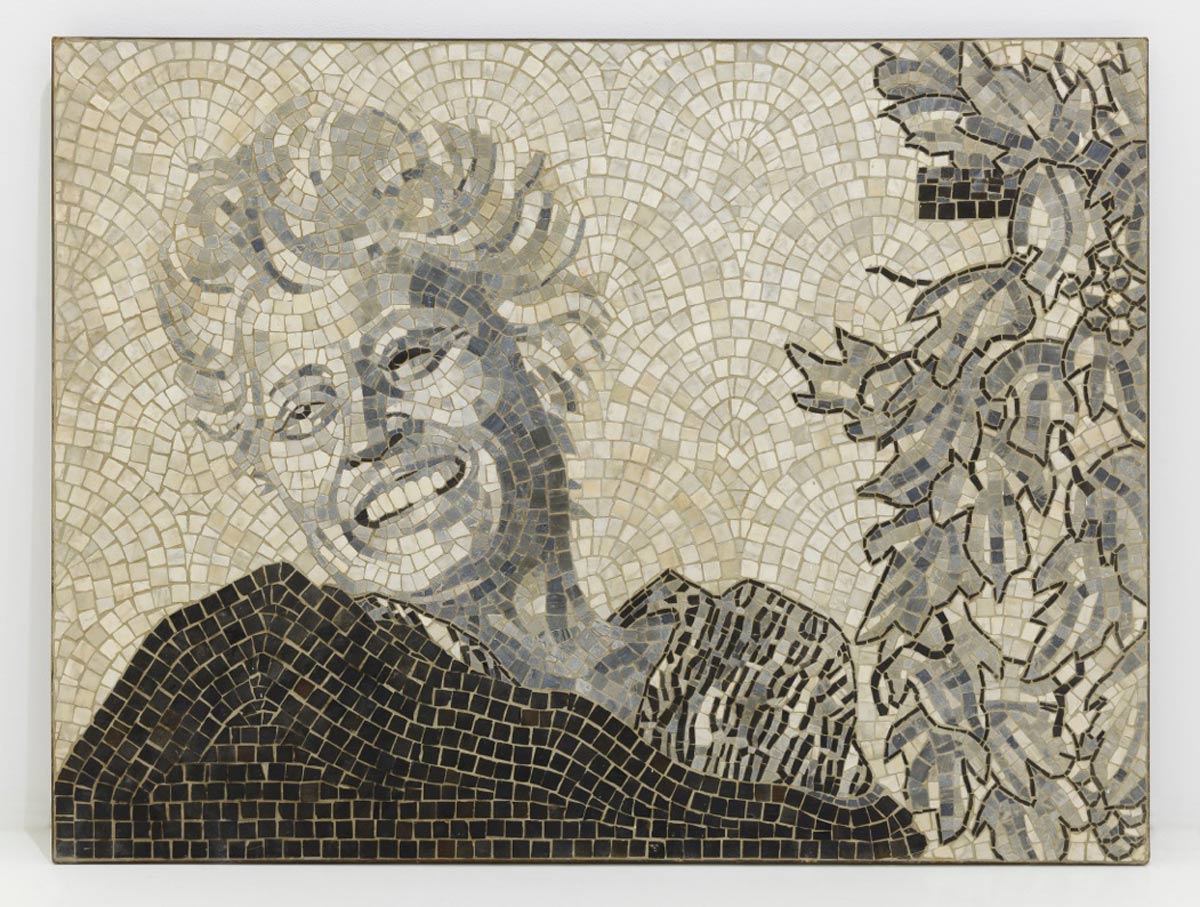 Holly Solomon began her journey in the art world during the early 1960s, collecting Pop Art and quickly establishing herself as a “Pop princess.” She was the subject of iconic portraits by artists such as Andy Warhol, Roy Lichtenstein, Robert Rauschenberg and Christo. In 1969 she transformed her loft at 98 Greene Street into an exhibition and performance space that introduced New York audiences to Gordon Matta-Clark, Donna Dennis, Robert Kushner, Laurie Anderson, George Schneeman and others. In 1975, the Holly Solomon Gallery opened with a group exhibition that immediately distinguished the gallery’s program through its unapologetic embrace of anti-modernist values.

Richard Armstrong describes the gallery’s original roster as “something of an eclectic group, but two strains of affinity were evident within it: the sculptors around Matta-Clark who shared an aesthetic that grew out of a gritty, expressionist understanding of minimal forms and a common interest in engaging urban spaces, and the more disparate group of painters whose work was both more representational and more brightly colored than was commonly being shown then in galleries – artists for whom ‘decorative’ was anything but pejorative.” While the Pattern & Decoration artists that Solomon champi- oned became a defining aspect of her artistic vision, the program was also hugely influential in the fields of installation and conceptual art.

Hooray for Hollywood! features important works representing the gallery’s 30-year history and pays homage to a program that launched major careers and influenced subsequent generations of artists. What emerges is a portrait of a complex and courageous woman who left an indelible mark on the cultural landscape.

This exhibition is co-curated by Mixed Greens’ Heather Bhandari and Steven Sergiovanni (a former director of Holly Solomon Gallery), and Pavel Zoubok, whose program of contemporary collage and mixed-media was profoundly influenced by Solomon’s example. Hooray for Hollywood! will be accompanied by a full-color catalogue with essay by Erik La Prade, author of a forthcoming biography of Holly Solomon.